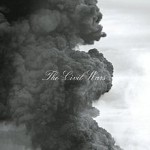 The Civil Wars is the second album by alternative folk band, The Civil Wars, released on August 6, 2013. Track Listing The One That Got Away I Had Me a... Read More 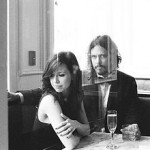 Barton Hollow is the first full-length studio album from The Civil Wars. Produced by Charlie Peacock, it was released on February 1, 2011, and became the No. 1 downloaded album... Read More